Knocking at the College Door

Projections of High School Graduates Through 2037

As these projections are being released in the midst of the COVID-19 pandemic with states and the entire education sector facing significant budget concerns, the need for timely and accurate data is greater than ever. Although these projections do not account for the impact of the pandemic on K-12 enrollments and graduations – because data for the high school graduating Class of 2020 have not yet been reported by states – they still show important trends and are an essential benchmark for monitoring and understanding the impact that the pandemic has on different groups of students.

The data also provide an important measure of how the improvement in graduation rates is offsetting some – but not all – of the expected declines in the number of graduates due to declining birth rates. Additionally, the projections show continuing trends of diversification among public high school graduates, with students of color expected to make up an even greater share of the graduating class in the future.

Click a bubble to go to the detailed findings in the full report.

Shift to much more diverse graduating classes to continue

Private schools prop up the total, but less predictable

Nationally, the number of high school graduates is expected to peak in the mid-2020s before entering a period of modest decline through the end of the projections in 2037.

After 2025, due in large part to the “birth dearth” during and following the Great Recession, the U.S. should expect successively fewer annual number of graduates in virtually every graduating class between 2026 and 2037. The U.S. high school graduating Class of 2037 is projected to be about the same in number as Class of 2014 (3.5 million).

Source: Western Interstate Commission for Higher Education, Knocking at the College Door, 10th edition, 2020. See Technical Appendix for detailed sources of data through the Class of 2019; WICHE projections, Class of 2020 through 2037.

These projections show an increase in the number of graduates of about 10 percent over the previous projections. WICHE attributes much of this increase to improvements in public school graduation rates in recent years, particularly for students of color.

The 9th edition of Knocking at the College Door projected a graduating class size in 2017 that was about 8 percent below the actual number reported by states since that edition was published. The data show a greater number of students of color completing high school than previously projected. These new projections suggest the national peak in 2025 will be about 10 percent higher than previously projected. Although this peak is higher, demography and the decline in births from 2008 and onward still lead to projections of a decline starting in 2026, but the total numbers during those declining years are expected to be higher than was projected in the 9th edition.

These additional students and projected increases are consistent with recent improvements in high school graduation rates. Hispanic public high school graduates accounted for the greatest increases from what was predicted (among groups that can be compared); 75,000 more Hispanic graduates (10 percent) were reported for Class of 2019 than were predicted in the 9th edition. Additionally, the data show substantial increases in multiracial graduates, but comparisons to the previous edition are not possible because that edition used different categories for race/ethnicity.

The most recent data available to build these projections are from the Class of 2019 and earlier, meaning that the initial impact of the pandemic is not represented. Data for all states, and consequently the nation, will likely not be available until the fall of 2021. Instead, these projections indicate future numbers of high school graduates as if the country were proceeding from the gains in graduation rates (as well as grade-to-grade progression rates) made before COVID-19 and the ensuing economic disruptions emerged.

COVID-19 and the economic downturn are expected to have significant impacts on the education pipeline, but the size and extent of those impacts are not yet clear. WICHE intends to provide updates to this edition of Knocking at the College Door as more information becomes available. It is likely that any impacts will become more apparent in graduate numbers after the Class of 2020 as the pandemic affects progression, retention, and completion rates.

Increased diversification of the graduating classes is a projected trend.

For several editions now, WICHE has projected increasing diversification of high school graduating classes. The projections presented here continue this trend, with an ever-increasing proportion of students of color. This increase is primarily driven by an increase in the number of Hispanic and multiracial graduates. This increasing diversification only adds more weight to the imperative for postsecondary education to better support students who have traditionally been underserved and address systemic inequities.

Private school enrollments have been more volatile than previously projected but have shown strong growth in recent years.

Significant state and regional variation are important features of these projections.

There is also substantial variation among states, with some, such as Florida and Idaho, expected to see substantial growth over the course of the projections, while others, such as California, Illinois, and Connecticut, are projected to see significant declines.

Key to understanding and correctly interpreting these projections is understanding the methodology at a basic level. Essentially, the projections show what would happen if the trends observed in the data over the past five years continue into the future, given the existing observed populations of students and births. These projections are not “predictions” of what WICHE analysts think will happen, but simply what the numbers show would happen if everything proceeds on the course that was underway up through Class of 2019. While this approach to modeling is reasonably accurate, especially in the near term, it represents an assumption that retention, progression, and graduation rates will stay exactly the same in the coming years.

Previous editions of Knocking at the College Door have garnered significant attention for projecting the national peak in 2026 and the subsequent decline. This trend is still consistent and drawing closer each year. While improvements in high school graduation rates are making a difference in increasing the number of graduates, the decline in birth rates during the Great Recession is still the driving factor in projected declines beginning in the mid-2020s. Although improvements in graduation rates are certainly a good news story, much more remains to be done, particularly to continue improvement in serving students of color.

For postsecondary institutions, even with increased number of graduates, the “shape” of the trend line has not changed. In previous decades, institutions relied on an ever-increasing number of high school graduates to fuel growth. But that long period of growth is coming to an end. The projected decade-plus of stagnation and subsequent declines cause substantial concern among enrollment specialists and finance offices across the country. The good news is that there will still be plenty of potential students for institutions to serve, given the current rates at which individuals enroll in postsecondary education. Institutions will have to focus on supporting current students and improving retention and completion rates, while also continuing to focus on adult students. This is not new, but these projections should further underscore the importance of those critical endeavors.

Of course, the biggest uncertainty around these projections is due to the pandemic. COVID-19 has had and will continue to have an impact on education systems as well as the economy that is virtually unprecedented in modern times. It is not yet possible to fully understand how the pandemic will affect projections. While WICHE intends to provide updates as more recent data become available, it will likely take several years for the impact of COVID-19 to play out in the data.

Although there is uncertainty due to COVID-19, this edition represents a vast improvement in the national data available to understand the numbers of high school graduates at the state and regional level. WICHE’s efforts to collect data from each state for the number of graduates have resulted in information that is as current as possible. Although information is available on state graduation rates, no other sources have current numbers of graduates collected in one place.

Currently, there are significant concerns that the pandemic may stall, and even reverse, the modest progress that has been made in improving how our education systems serve students of color and low-income populations. Additionally, it is virtually certain that most states are facing significant fiscal constraints in the coming legislative sessions and those constraints may lead to budget cuts for both K-12 and postsecondary education. As policymakers and education leaders confront these trying circumstances, these projections give them the best available data to respond. 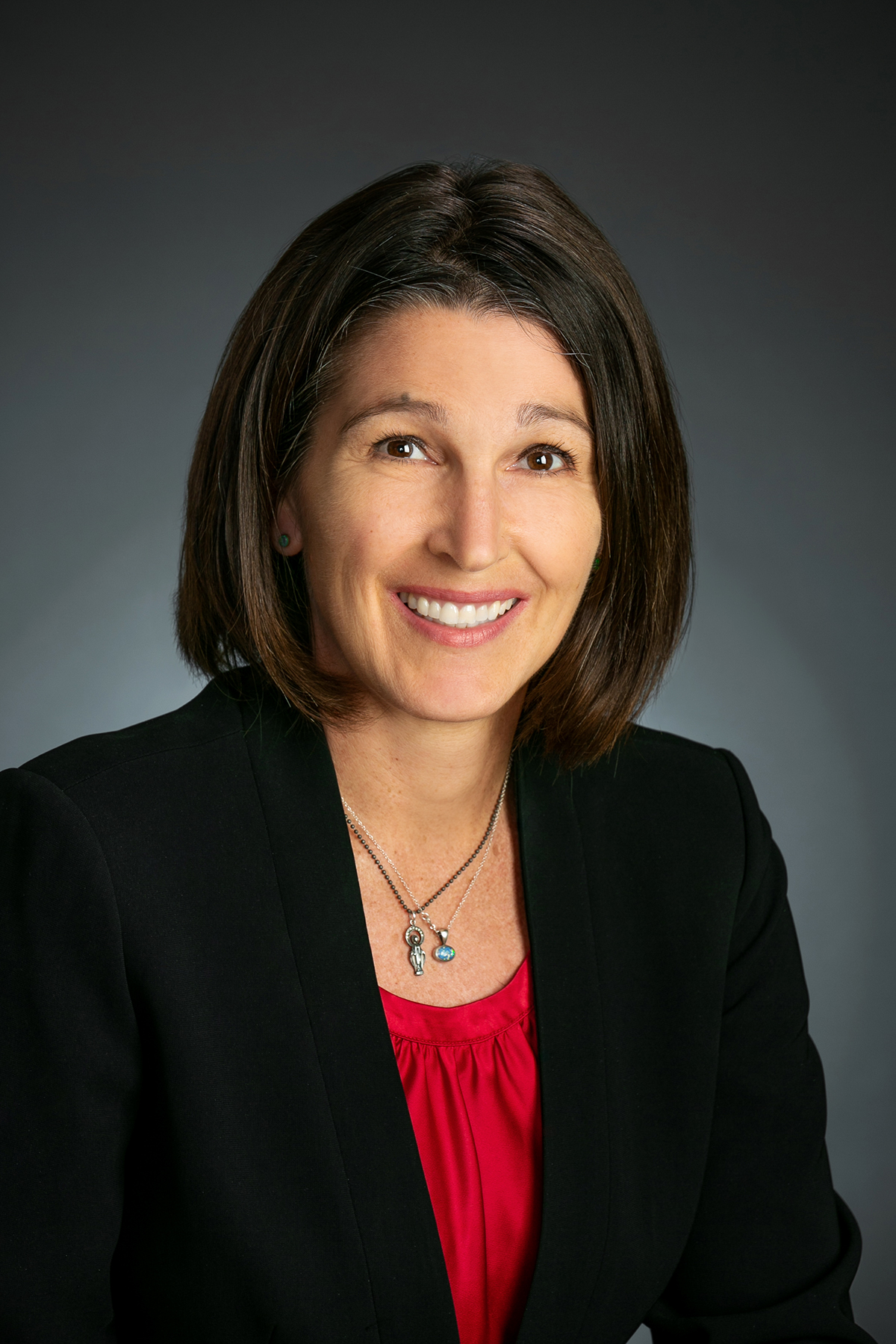 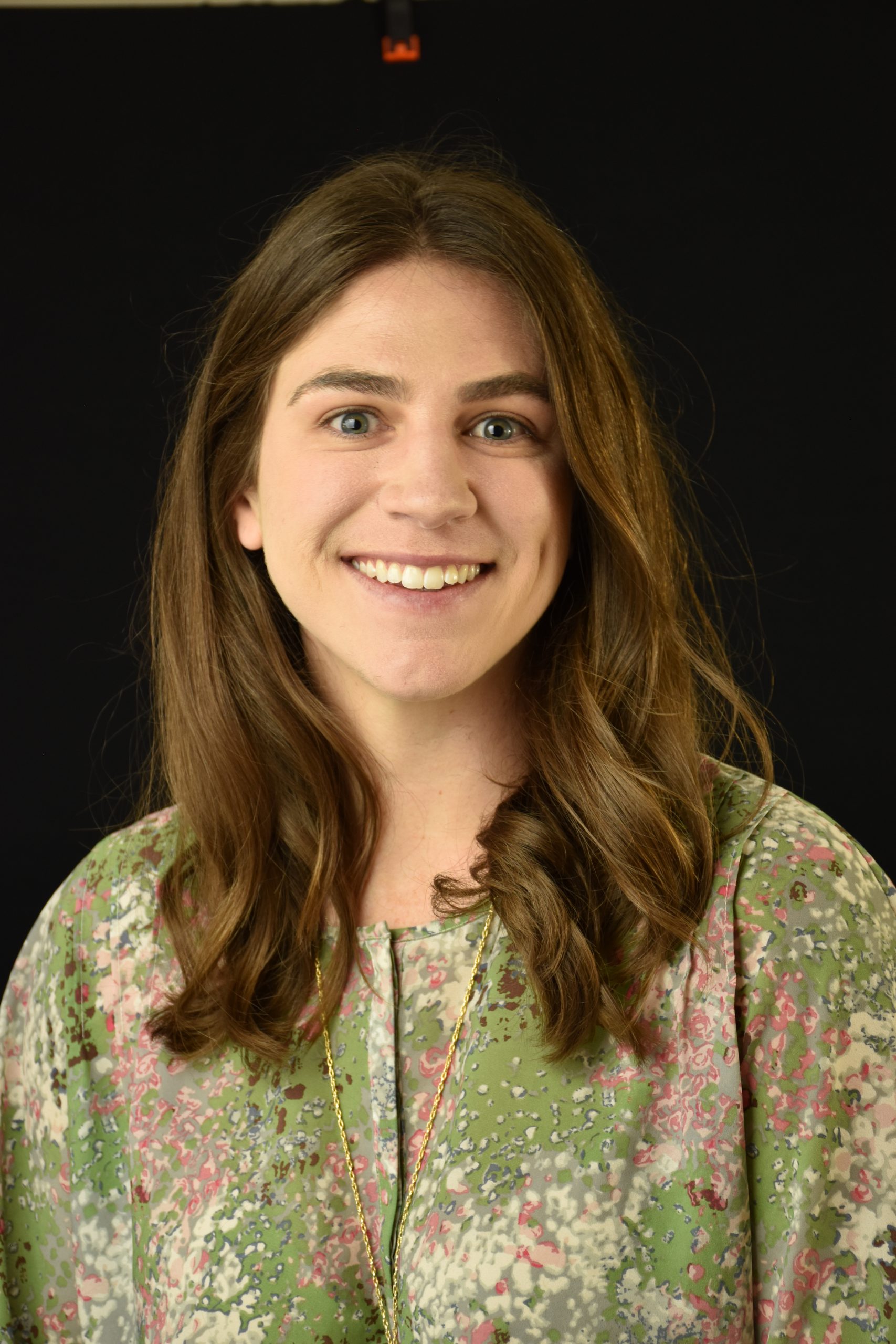